DF crew has a new book!

Only a few of these books were made, so jump on it.

Graffiti writers stand at the forefront of reinventing public spaces. From the early days of subway graffiti to modern-era legal crossover graffiti, writers have sought out every possible surface on which to practice the craft. The gradual decline of the American infrastructure has provided a bevy of ‘new’ canvases for these aerosol expressionists to prove their cultural resiliency.

Decaying Future chronicles the past, present, and potential of one of graffiti’s most irrepressible talent groups and captures the artistic renaissance rising from the ashes of American industry. 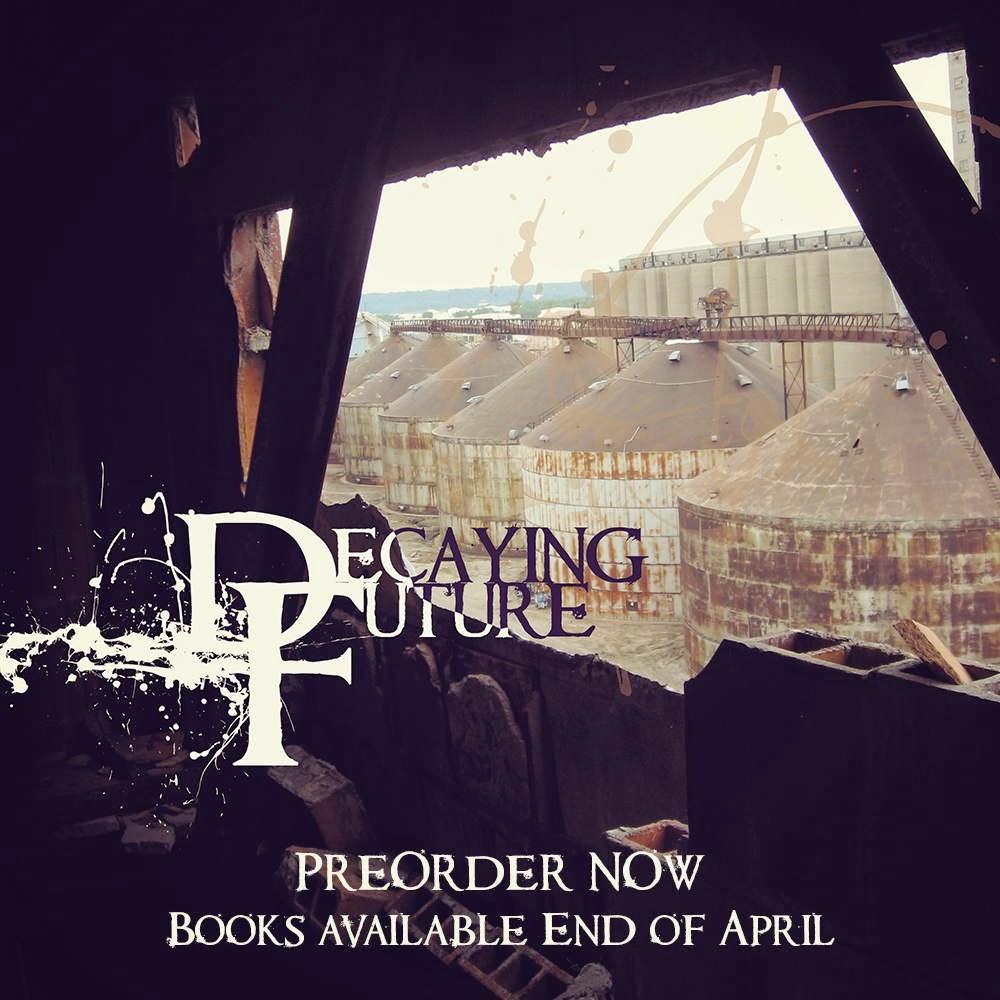 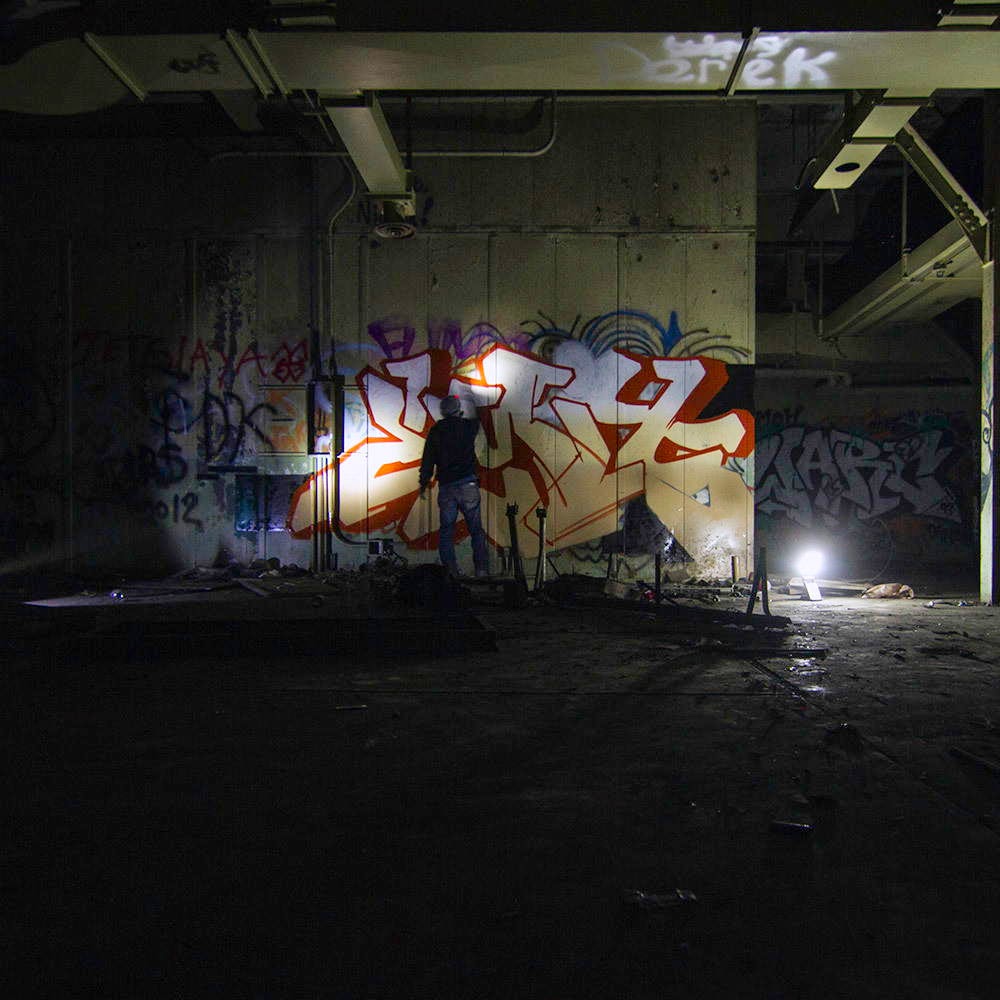 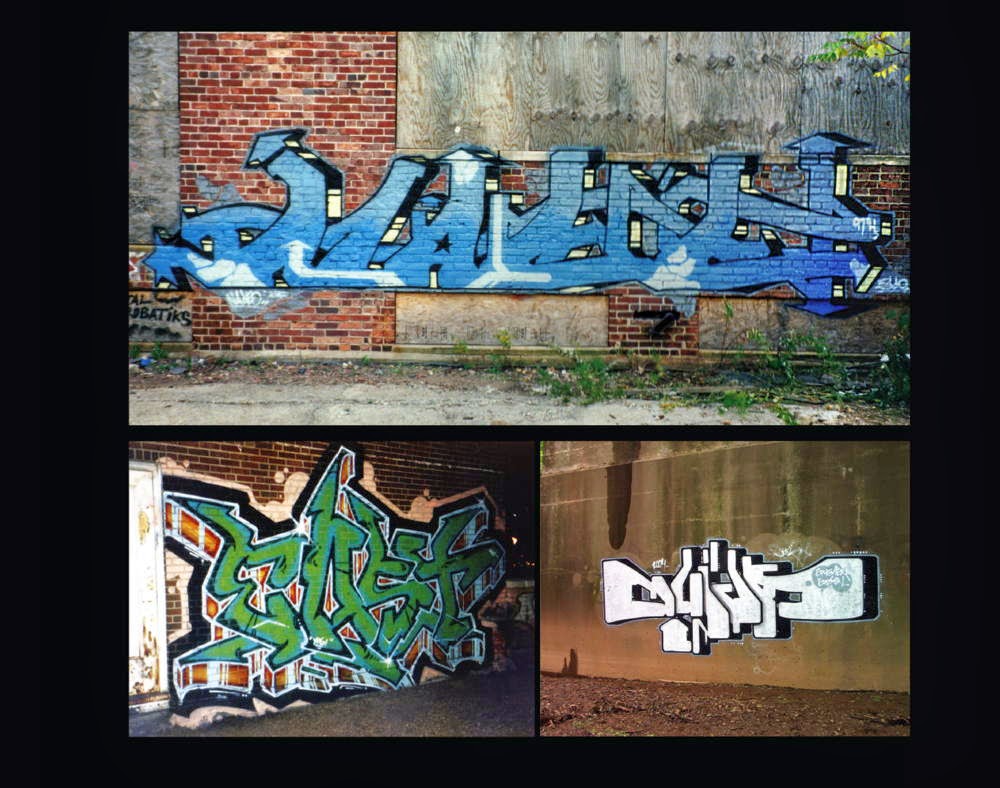 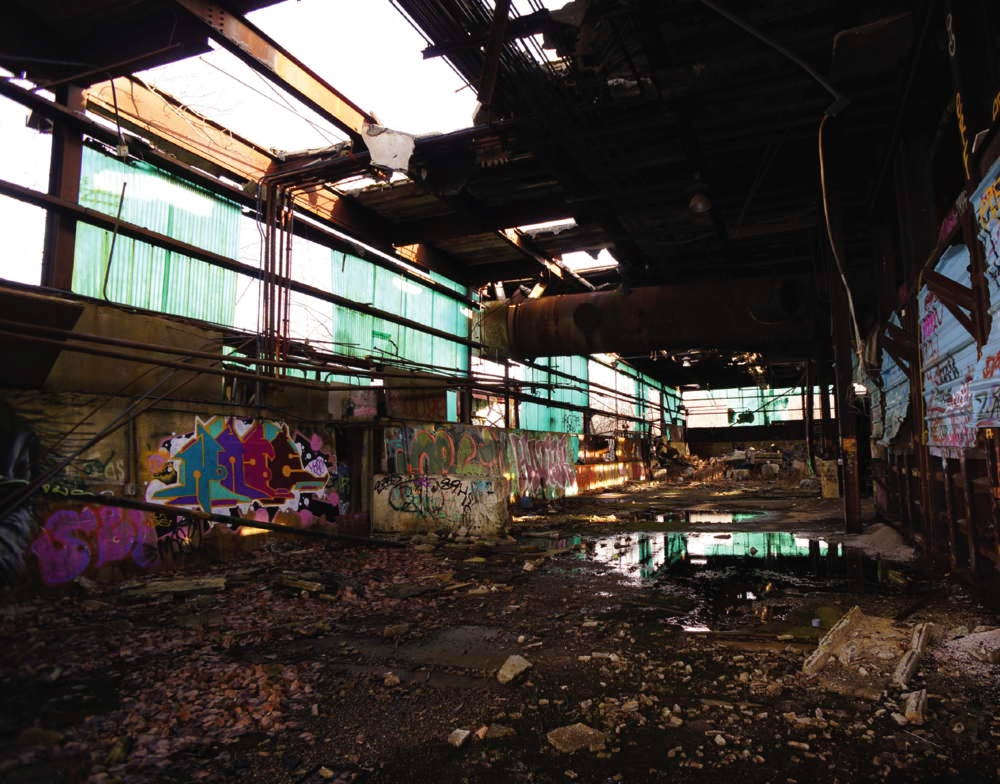 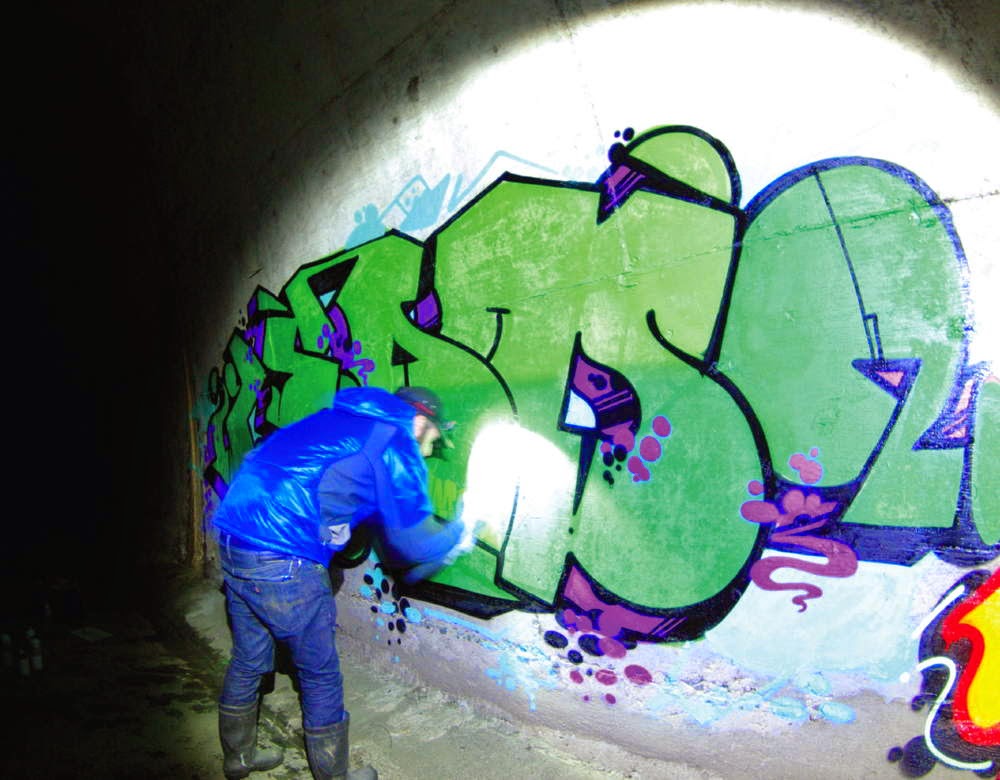