FEATURING THE WORK OF:

The Wynwood Walls is located on NW 2nd Ave. between Joey's Italian Café on 25th Street and Wynwood Kitchen & Bar on 26th Street.

For Art Basel Miami 2011, Goldman Properties will host the first Wynwood Walls Pop-Up Shop and gallery space showcasing exclusive artworks by the celebrated artists who contributed to the mural project. In addition to the works for sale in the group exhibition, the new The Wynwood Walls and Doors book featuring insider texts by Tony Goldman, Jeffrey Deitch, and photographs by Martha Cooper will make its debut at the shop, providing viewers with an indispensable guide to the murals in the area.

Among other collectable and gift items available only at The Wynwood Walls shop during Art Basel are a series of limited edition t-shirts designed by contributing artists, and a series of photo books showing the infamous Houston Street and Bowery murals in New York City created by Keith Haring, Os Gemeos, Shepard Fairey, and Kenny Scharf.


Release and Book signing for Graffiti 365 by Jayson "J.SON" Edlin. Published by ABRAMS

Graffiti 365 delivers the first real insider's view into the contemporary graffiti and street-art scenes, as well as their antecedents. A fun, wide-ranging survey of the international graffiti movement, this book uses more than 600 rare, previously unpublished, and legendary images to introduce and describe important artists from Blade to Banksy and styles from bubble to wild. Along the way, Graffiti 365 covers different eras, cities, legendary walls and crews, police and public responses to graffiti, and more.

Video program to include:

Slap Happy - A sticker invitational charity event
Curated by Paul Weston and DB Burkeman - 75 incredible visual communicators from around the globe have created an intimate, same size, black and white sticker. Stick 'em up and smile.

Some of the artists:

I'd be very glad to archive some Kase 2 (Case2) memorial work on an Art Crimes page dedicated to him, along with any original work of his that you'd care to contribute for posterity. Certainly the King of Style deserves as good as we can give him.

Please send JPG images via email to info@graffiti.org as attachments.

In the meantime, please enjoy this wonderful tribute by INX and CHE in Houston, Texas:

Photos from the Meeting of Styles UK - on Flickr 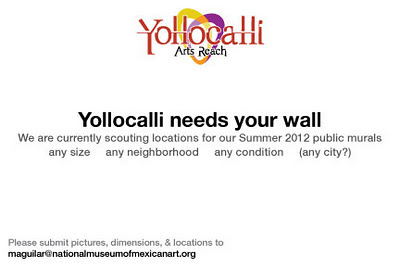 
[This organization is based in Chicago, but they have big dreams and they live in a big world. Please suggest projects for them, wherever you are. - Susan]
Posted by Susan 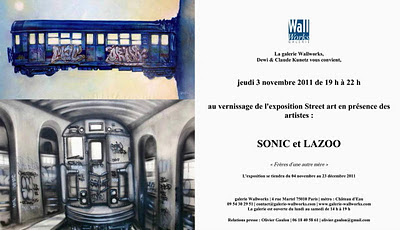 TX, Woodlands: a caution from the street 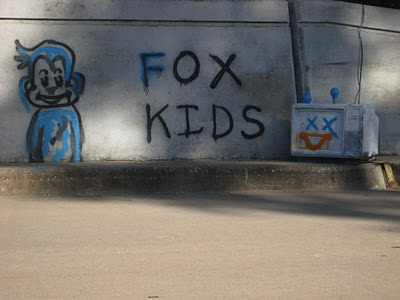 Street art by an unknown artist in Woodlands, Texas - photo thanks to Shaun Lopez
Posted by Susan 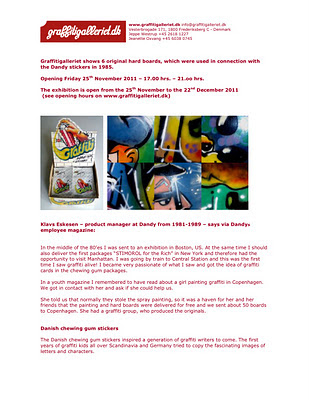 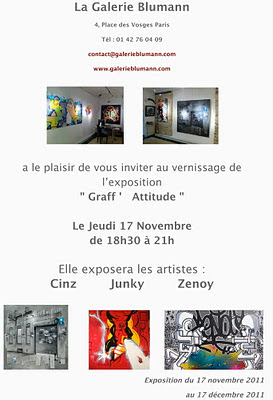 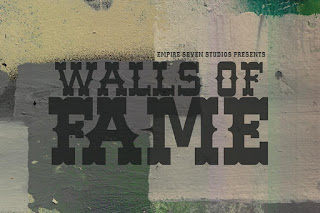 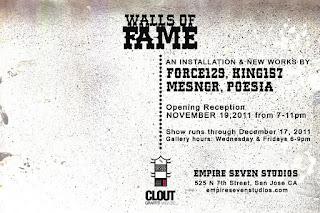 See artwork from the show

Video: Teaser of the first movie of “CHO” crew – “CURFEW”


by Pao
Posted by Susan