Coming out in April
Posted by Susan 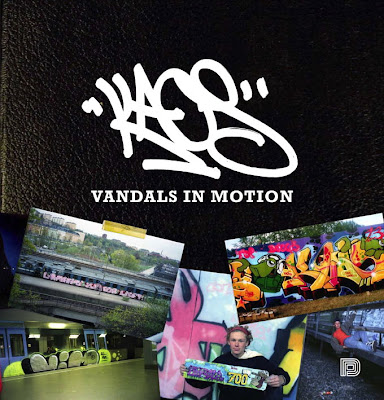 25 years of Swedish graffiti through the eyes of the Swedish writer Kaos!

Just as Stockholm graffiti is hotly debated, Dokument Press is releasing a new book about one of Sweden’s most famous graffiti writers. Regardless of zero tolerance or legal walls, Kaos has been active on the Swedish graffiti scene for more than 25 years.

“Writing graffiti is like an obstacle course, where you constantly have to think about how to get through. Circumstances change constantly, and you have to adapt to the prevailing ones,” says Kaos in the foreword.

In the book Kaos – Vandals In Motion, we follow Kaos from the mid-80s in Uppsala, to the much larger Stockholm.

Here is the story of the huge police descent on the Uppsala graffiti festival in 1992, on Transit Authority ticket controllers who took it on themselves to arrest graffiti writers, on almost getting killed while traveling through the tunnels of Stockholm on the roof of a subway car, on the specially-trained Falck Security guards and local police pinpointing writers. The aesthetics of graffiti are also discussed, exhibiting in galleries, the battle to get your name up more and better than anyone on the train cars of Stockholm, and his love for a derided art form. Kaos – Vandals In Motion is a book full of well-kept graffiti secrets.

Through tales of Kaos and other famous graffiti writers, Swedish history is depicted, accompanied by an impressive collection of pictures, articles and fliers. The book is a unique, warts-and-all depiction of the inside of the Stockholm graffiti scene. “I want to write. The cost to society is their choice. It’s when they clean it up that the costs arise,” says Kaos. “My time and paint are free and I don’t want them to remove the graffiti. For me, writing is not a crime, but colour and shape that you add to your environment.”

Kaos has lived with graffiti and been important for the development of Swedish graffiti in general and Stockholm’s in particular. As a part of international graffiti groups like VIM, MOA, ALL and MSN, he is also a bridge to the European graffiti world, and has participated in several international collaborations.
Today, Kaos is an established artist. HIs painting spans illicitly painted walls and trains to gallery exhibitions, commissioned artwork, fashion design and murals for large companies.

Kaos – Vandals In Motion is one of the most comprehensive books on a Swedish graffiti writer so far, and is written by Torkel Sjöstrand. 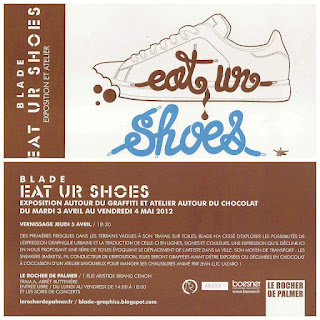 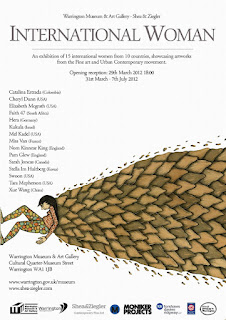 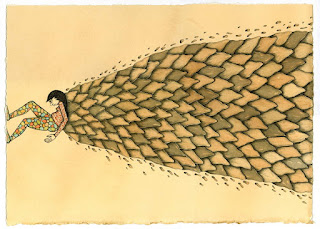 Back to Brick by Mel Kadel 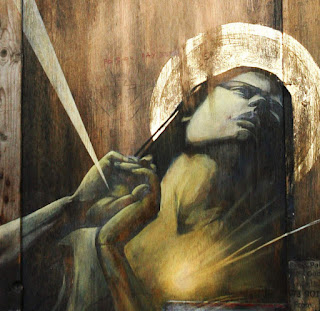 Sweet Mary of Silence by Faith 47 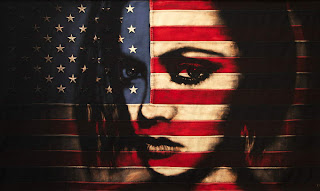 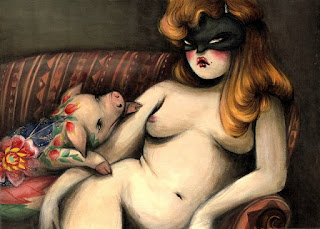 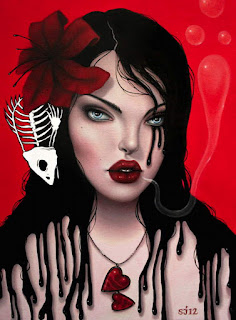 New book: Silkscreen Basics: A complete How To Handbook

USA: Occupy the vote - The list of NDAA/SOPA/PIPA/ supporters we don't need in office 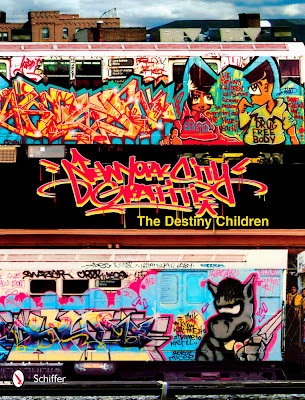 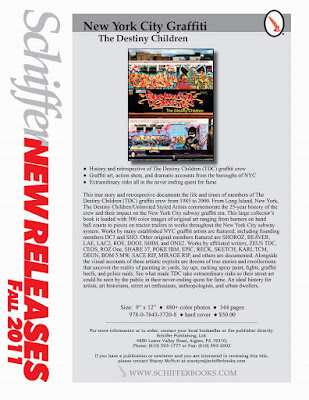 NYC Graffiti, The Destiny Children is a retrospective of TDC crew from 1985 to 2000. Very few collections of 1980s graffiti have been published so far, so this adds very important material for NYC writers' historical timeline.

The book is an amazing collection of important work from NYC, featuring 334 pages, 500 color photos, 11 of them as 4-page gatefold pull-out spreads. All in a fat, hardbound, coffee-table display format.

This true story and retrospective documents the life and times of members of The Destiny Children (TDC) graffiti crew from 1985 to 2000. From Long Island, New York, The Destiny Children/Unlimited Styled Artists commemorate the 25-year history of the crew and their impact on the New York City subway graffiti era.

Alongside the visual accounts of these artistic exploits are dozens of true stories and recollections that uncover the reality of painting in yards, lay ups, racking spray paint, fights, graffiti beefs, and police raids. See what made TDC take extraordinary risks so their street art could be seen by the public in their never-ending quest for fame. An ideal history for artists, art historians, street art enthusiasts, anthropologists, and urban dwellers.

Shifferbooks.com has a few more graffiti books from the NYC golden years, so check those out too. 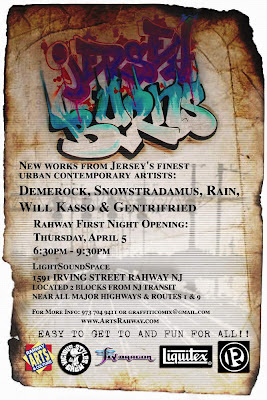 You might have noticed that I removed sharing icons from this blog. It's not that I don't want you to share posts, it's that I want to help preserve the online privacy of my blog readers from the icons, which can track you across the web.

Sharing on social nets is fun though, and I encourage you to do it the old fashioned way whenever you wish, by copying the web address in your browser window.

For the record, I also don't have a Facebook profile (not planning to) or an Art Crimes Twitter presence. If you see "art crimes" posing on a social network, they are either just fronting or some UK arts organization or other poorly named unrelated group.

I'm very grateful to @AllCityPlague who has been tweeting Art Crimes news and events postings, so you all should follow him or her on Twitter if that's where you wish to get your news.

James (Spray Can Art) has documented this form of art since the 1960s and is one of the most respected graffiti photographers in the world.

Come visit us in this innovative experience. Mark your calenders. It's a community event ...... Urban Youth Activities featuring our partners from the MADD Lounge and other youth empowerment organizations as well as URBAN style artists painting live.

Do not miss this once in a life time event. Here in MOTOWN ( Modesto Ca )

The Best I Ever Had, a photo by Thomas Hawk on Flickr.
Posted by Susan

New book: Design is a job: how to manage your design business

USA: The reps who voted for SOPA/PIPA and are up for re-election - Your Anon News

Anonymity Suggestions - from Your Anon News

Boa Mistura in Brazil and their optical illusions

The illusions of Boa Mistura seem to build on some of the many-wall pieces seen in gallery installations in recent years that combine to form a word when viewed from a vantage point. It's likely to stop people in their tracks. (Thanks to Brinda for the heads up on this.)

As far as I know, this technique was pioneered in wall graffiti by the very talented Portuguese writer, Odeith many years ago. Odeith does many complex 3D wildstyle pieces that float off the wall visually when viewed at the right angles. He calls his technique "anamorphosis". He has a HoF in Lisbon covered in his work.

In traditional fine art, this sort of effect is called "trompe l'oeil", which means "deceive the eye", in French. (It is pronounced much like the spelling, tromp-low-eey, with the emphasis on the last syllable). Generally it "breaks the picture plane" by appearing to emerge from the flat frame and it dates back to at least the Greeks, Romans, and Pompeii.

Yahoo images turns up some amazing murals and street art in trompe l'oeil.